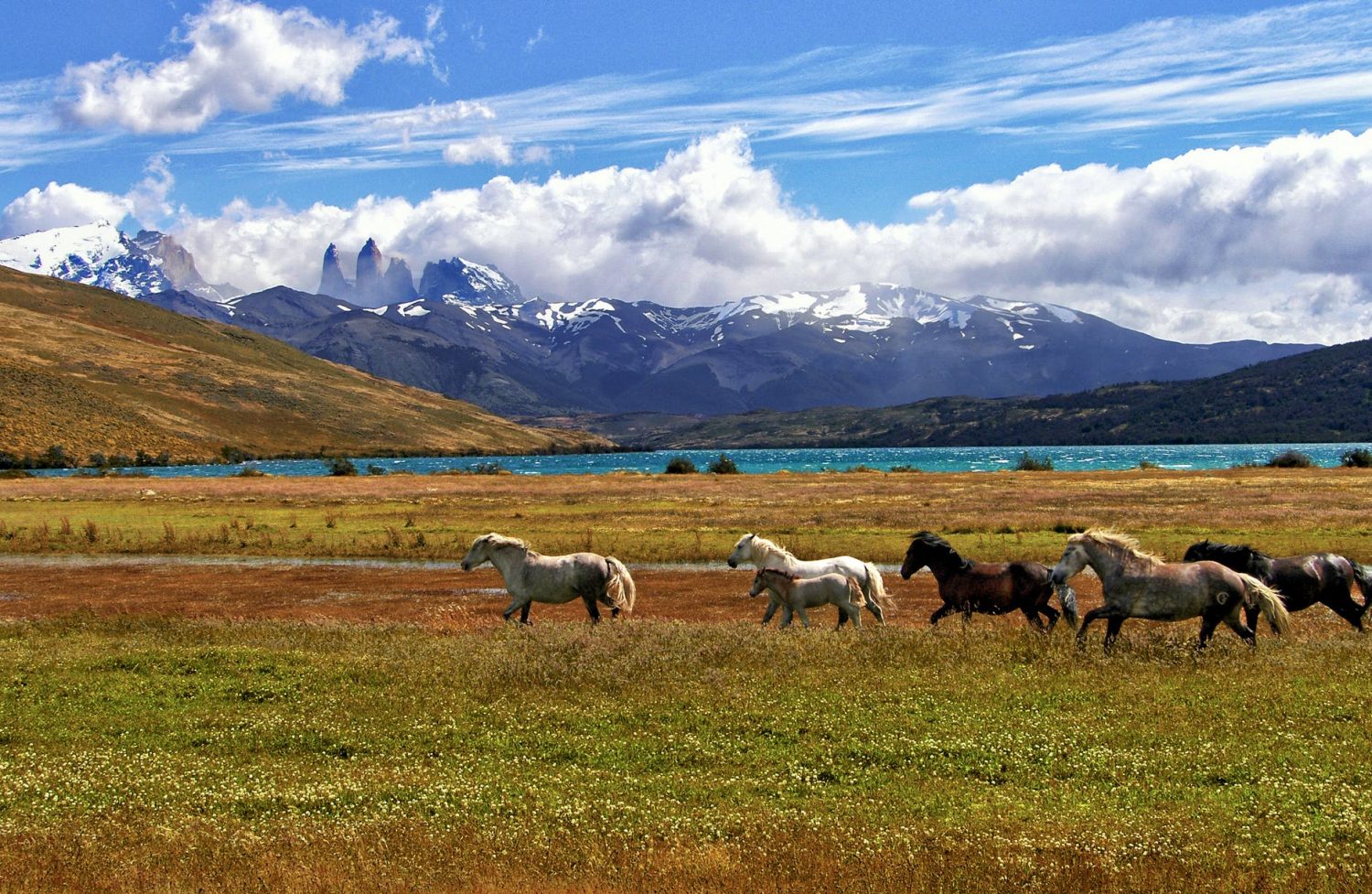 Western Mongolia is the most remote and most beautiful part of Mongolia that divided into 4 different provinces such as Bayan-Ulgii, Uvs, Khovd, and Zavkhan. Each province has its special features that would wander you. Western Mongolia is featuring with the Altai Mountains, wild animals, and nomadic cultures.

In western Mongolia located the highest mountains of Mongolia such as Otgontenger, Tsambagarav, and Tavan Bogd. It doesn’t matter where you will go you will find massif lakes that formed from those white snow-capped Altai mountain ranges.

If you are from Islamic countries such as Malaysia or Turkey than Altai in western Mongolia is a place where you can travel with no worries about foods as 90 percent of the population in western Mongolia are Muslims and they use only Halal food or meals.

As more than half of the western Mongolian population are ethnic groups such as Kazakh, Uranhai, Durvud, Tuva and they have a little bit differences between of their lifestyle and culture. Western Mongolia would be one of the best parts of Mongolia where you can explore, discover, and experience Mongolia from its cultural center. Especially Kazakh nomads have different religions, different styles of Ger (Felt tent for living in), and completely different languages. If you travel to Bayan-Olgii province we recommend you use a local guide or someone who is from Bayan-Olgii province, otherwise, you may skip some important tiny details of your trip in Mongolia.

How to get to Bayan-Olgii province?

Western Mongolia is the best place for tours such as trekking, hiking, and cultural tours. As western Mongolia located in long-distance from Ulaanbaatar city, it is very recommended to do longer tours for example 8-10 days.  In the winter you can visit western Mongolia for tours such as “Hunting with eagles” where you will do a nomadic homestay and follow eagle hunter by horses and see real eagle hunting on wild animals. Besides Eagle hunting, there are many interesting activities as well. During February you can do winter migration photography tour with local nomadic families. Ice fishing is also available on many local huge lakes.

Visit Timeshares
We use cookies on our website to give you the most relevant experience by remembering your preferences and repeat visits. By clicking “Accept”, you consent to the use of ALL the cookies.
Cookie settingsACCEPT
Manage consent